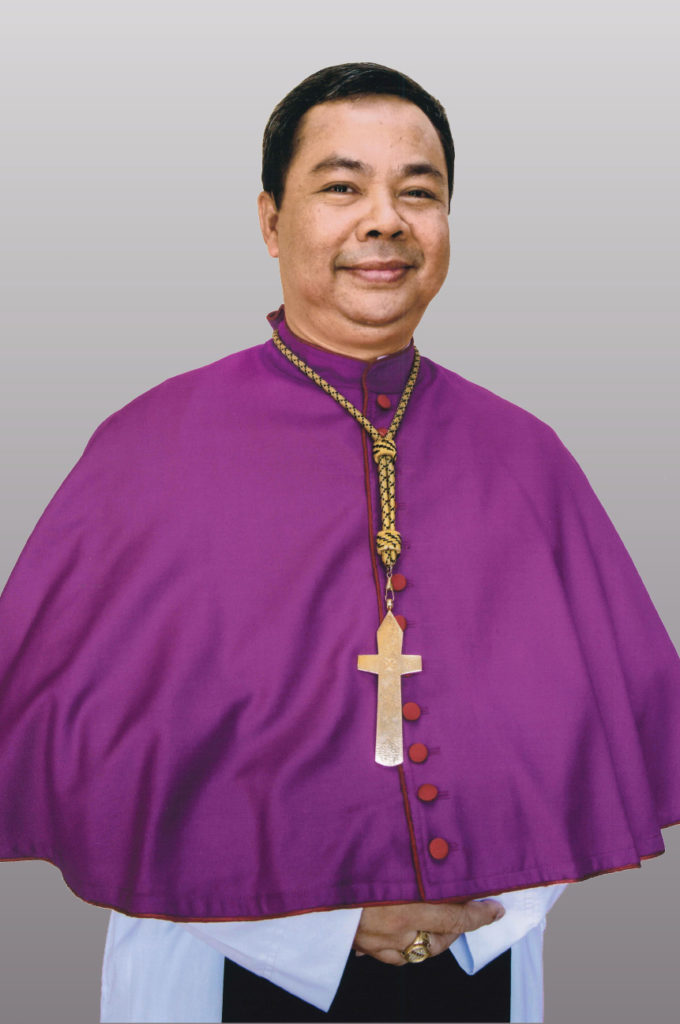 The leader of the worldwide Crosier Order, Most Rev. Laurentius Tarpin, osc, was born in Cisantana, West Java, Indonesia, and comes from a family of six siblings. He joined the Crosiers in 1988, professed his vows Aug. 28, 1990, and was ordained to the priesthood June 26, 1996.

He holds a doctorate in moral theology from Alphonsianum in Rome and served for several years as a teacher and vice-rector of Catholic Parahyangan University in Indonesia.

Fr. Tarpin was elected master general in 2015 and is the first Indonesian to hold the office. He lives at the Crosier Generalate in Rome, where the Order is based. 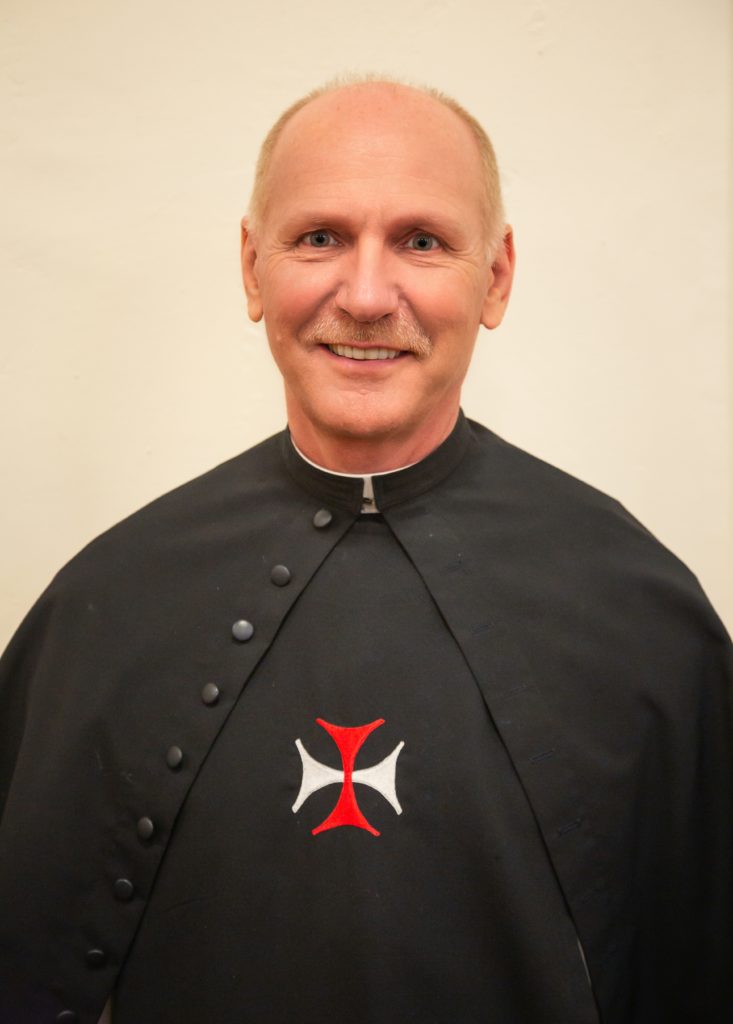 Very Rev. Thomas Enneking, osc, has been a member of the Crosier Fathers and Brothers since 1976. He was born and raised on a dairy farm in central Minnesota. During his childhood, his parents formed a family band with their six children. This background laid the foundation for a love of music and liturgy. He obtained a Bachelor of Science degree in music and psychology in 1980 and has used his musical skills as a liturgical music publisher. He has published a variety of liturgical and musical publications, especially those used by the Crosiers in their liturgical prayer.

He earned a Master of Arts in Pastoral Liturgy in 1984 along with a Master of Divinity. Fr. Tom served as vocation director and post-novitiate formation director. He also served as director of The Welcome Center, a multicultural ministry established by the Crosiers in collaboration with the parish of St. Odilia in St. Paul, Minnesota.

For a period, he was assigned to Brazil where he worked as Crosier novice director and post-novitiate formation director. This experience required that he learn to speak Brazilian Portuguese. He has been engaged in ministry with the Hispanic community in the United States for more than 25 years, gaining fluency in Spanish as well as familiarity with a variety of cultural patterns within the Latino community.

He may be contacted by email. 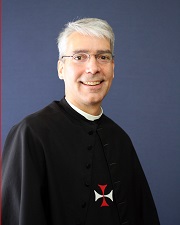 The local superior of the Crosiers in Onamia, Fr. Kermit Holl, osc, is a native of Richfield, Minnesota. After graduating from Crosier Seminary High School in 1981, he earned a bachelor’s degree in English from St. John’s University in Collegeville, Minnesota. Fr. Kermit made his first profession as a Crosier on Aug. 28, 1985, and began his studies toward a Master of Divinity degree at the Catholic Theological Union in Chicago, which he was awarded in 1990.

After his ordination on June 9, 1990, he began his first assignment at St. Peter’s Parish in St. Cloud, Minnesota, a position he held until he entered the U.S. Navy Chaplaincy program in 1994. Fr. Kermit served for three years as a staff chaplain at the Naval Station in San Diego, and then returned to Minnesota, where he was a chaplain and English teacher at Benilde-St. Margaret’s High School in St. Louis Park.